After taking a break off from having a guest designer in December we are thrilled to announce our first guest designer of 2015.  Esther has been a frequent participant in our challenges here and so we are looking forward to seeing more of her creations featured here this month.

Here's some more about Esther: 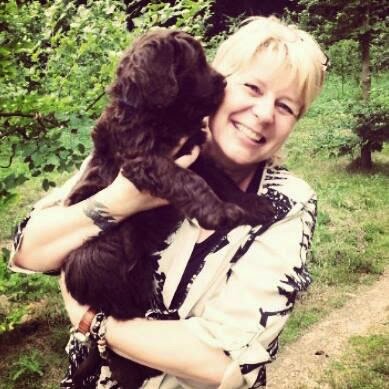 My name is EstherGlas and I live in The Netherlands.

From when I was a little girls I was always “making” something. So when I got older I was always doing something like needlework, knitting and making cards. So I have been crafting all of my life, in one form or another.

After that scrapbooking became one of my favorite things to do. In that time I was also working as a Nail technician and that was when I got in touch with paints, gels, mediums etc for making Nail Art. I became a Nail Art trainer and gave quite a lot of workshops in other European countries. My work has been on the cover and in articles in quite some Nail Magazines during that time.


From doing nail art it’s only a small step to Mixed Media and Art Journaling and that’s what I do most now. I love playing with paints, mediums, paper etc etc. Actually I like doing a lot of things as long as it’s crafty.


I am also a member of De Craftorij Design Team in Holland.

Stop over and visit Esther at her blog.
Eingestellt von Basement Stamper um 12:01 AM 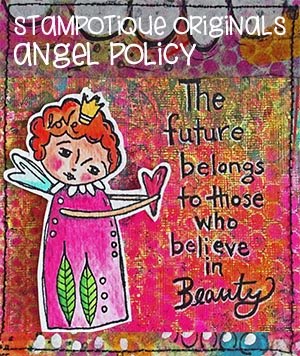 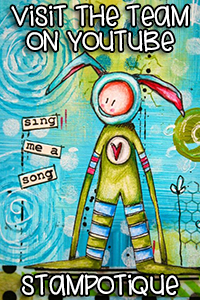 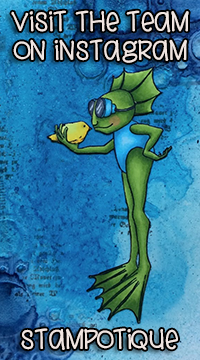 Our blog badge for you! 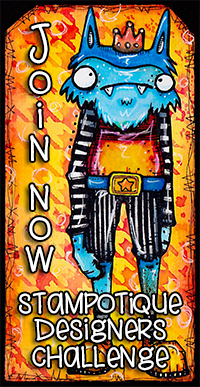 Just save this image and add it to your blog with a link to our site.